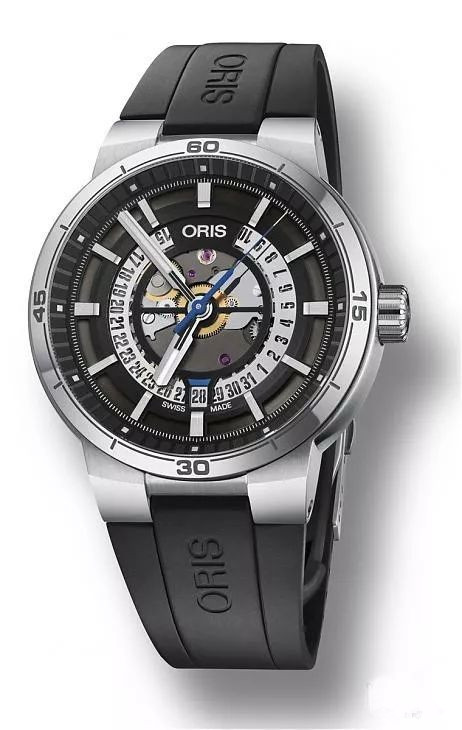 At this year, ORIS launches a series of TT1 fake watches for men to commemorate a half century of close links with racing sports, especially for many years of cooperation with the Williams Formula 1 team. Since 2003, ORIS has been the longest sponsor of the legendary British Racing team.

During the cooperation, Oris has developed many high-performance Oris TT1 copy watches with Swiss movements which get inspiration from sports speed, power, technology and innovation. The new watches are thinner and more delicate which are quite outstanding timepieces.

The launch of the watch is a tribute to the strength of Formula One racing and the achievement of the Williams Formula One racing team. The movement of the bituminous coal surface adds the steady and masculine aesthetic quality to new watch. The color of the second hand and the date adapt iconic blue color of the Williams racing team to highlight the close relationship between the two companies.